Explained: Proof of Work vs. Proof of Stake

The debate over proof of work (PoW) versus proof of stake (PoS) has been going on since the early days of cryptocurrency. Both have their proponents and detractors, with each side arguing that their chosen method is the best way to secure a blockchain network. 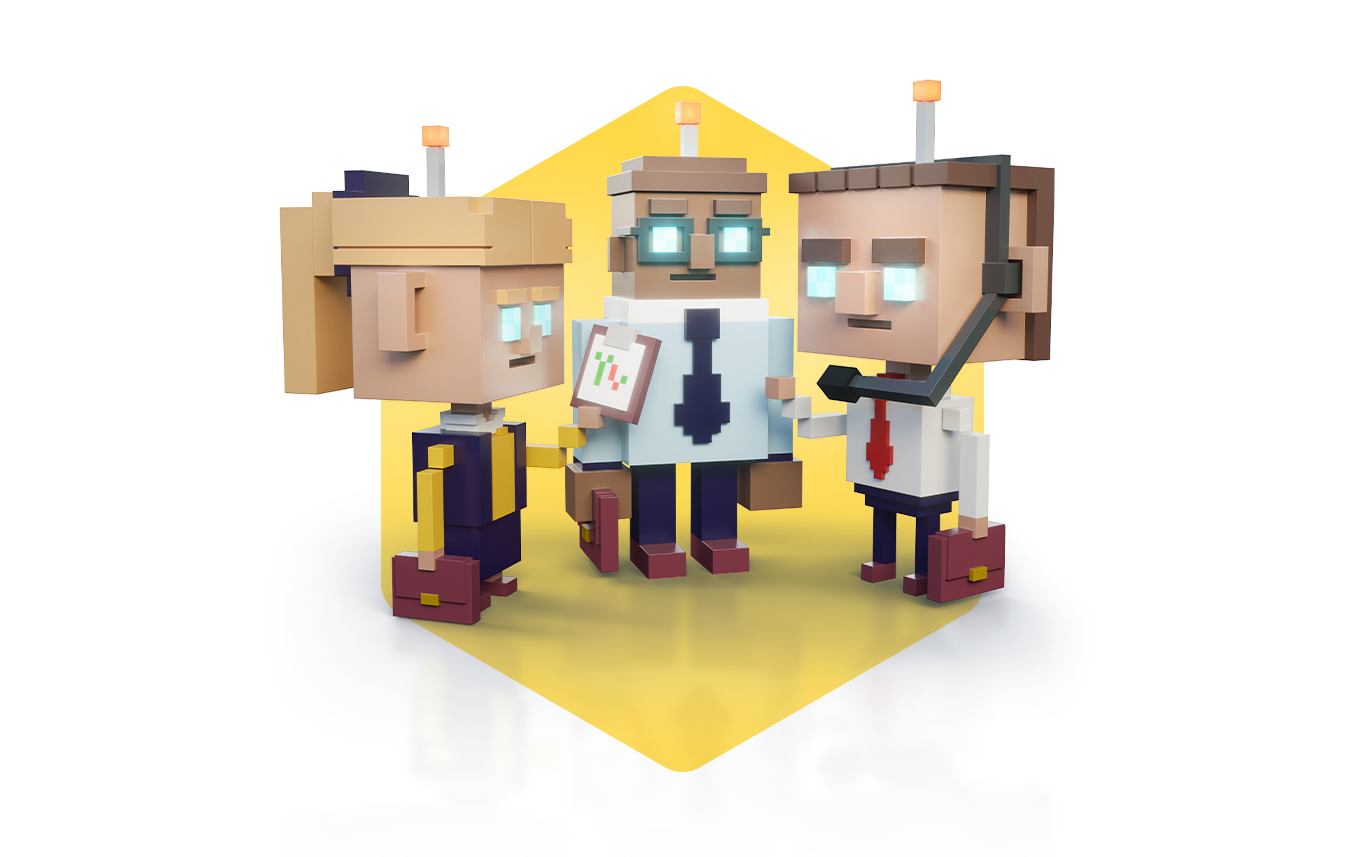 So, what are the differences between these two methods? And, more importantly, which one is better?

What is proof of work?

Under PoW, miners compete against each other to validate transactions and add them to the blockchain. In return for their work, they are rewarded with newly minted coins. This incentivizes miners to keep working on the network as they gain a financial reward.

The critical advantage of PoW is that it is a very secure way of ensuring that the blockchain remains tamper-proof. It would be challenging for an attacker to take control of more than 50% of the network's mining power. If they did, they could theoretically reverse transactions, double-spend coins, and wreak havoc.

Another advantage of PoW is that it doesn't require users to have any special equipment. All you need is a computer with an internet connection, and you can start mining.

However, there are also some disadvantages to PoW. Firstly, it is a very energy-intensive process. This is because miners need to solve complex mathematical problems to validate transactions. The more miners there are, the more energy is required. This has led to concerns that Bitcoin mining could significantly impact the environment.

Secondly, PoW is a slow and cumbersome process. It can take 10 minutes or more for a transaction to be confirmed because each block can only hold a limited number of transactions. As the network gets busier, it can take longer for transactions to be processed.

Finally, there is a risk that PoW could become centralized. This is because the miners with the most powerful computers will have an advantage over those with less powerful machines. This could lead to a small number of large miners controlling the network, which goes against the decentralized ethos of cryptocurrency.

What is proof of stake?

Proof of stake is an alternative to proof of work. It was first proposed in 2012 as a way to address some of the issues with PoW. Recently, Ethereum completed The Merge and transitioned from PoW to PoS, thereby aiming to reduce energy consumption by 99,95%.

Under PoS, there is no mining. Instead, users stake their coins by holding them in their wallets and committing them to validate transactions. The more coins you stake, the greater your chances of being selected to validate a block. When you successfully validate a block, you are rewarded with newly minted coins.

The critical advantage of PoS is that it is much more energy-efficient than PoW. This is because miners do not need to solve complex mathematical problems. As a result, PoS doesn't require nearly as much electricity as PoW.

Another advantage of PoS is that it is faster than PoW. There are no blocks to be mined, and each transaction can be validated immediately.

However, there are also some disadvantages to PoS. Firstly, it is less secure than PoW. This is because an attacker could potentially control many of the coins and use them to validate malicious transactions.

Secondly, PoS is a new technology, and it has yet to be widely tested, so there are still some unknowns about how well it will work in practice.

Finally, PoS requires users to have their coins staked to participate. This could lead to users losing out on potential profits if the price of the coin increases while they are staking it.

So, which is better? Proof of work or proof of stake?

There is no clear answer. Both methods have their pros and cons. PoW is more secure, but it is also more energy-intensive. PoS is more efficient, but it is less tested. Ultimately, it depends on what you value most in a consensus algorithm.

What are the other consensus mechanisms?

There are a few other consensus mechanisms that are worth mentioning.

DPoS is a variant of PoS. Under DPoS, users vote for delegates who validate transactions on their behalf.

PoA is a hybrid of PoW and PoS. Under PoA, miners, and stakers both validate transactions. The advantage of PoA is that it combines the best of both worlds: it is more secure than PoS and faster than PoW. The disadvantage is that it is more complex than either PoW or PoS, so it may be more challenging to implement.

Final thoughts on PoW vs. PoS

There is no clear winner when it comes to choosing which consensus mechanism is the best. It depends on your priorities. If you value security, then PoW is the best option. If you value speed and efficiency, then PoS or one of its variants may be a better choice. Having said that,  the benefit of significantly lower energy consumption is something that should definitely be considered, given the rising concerns surrounding it in this day and age.

How To Build An Emergency Fund

What Does FUD Mean in Investing?

Question of the Week: How can I stop a bot?

BOTS is proud to sponsor Coronel brothers in Dakar Rally 2023