The entire cryptocurrency market has recovered nicely from the correction which took place two weeks ago. The fear and greed index has returned to greed levels, while two weeks ago these levels were still indicating extreme fear. So you see that sentiment within the cryptocurrency market can lead to enormous volatility. This week, Ethereum has reached new all time highs and is stealing the show, just like last week. In this market update, I will give my analysis of Bitcoin, Ether and my predictions. 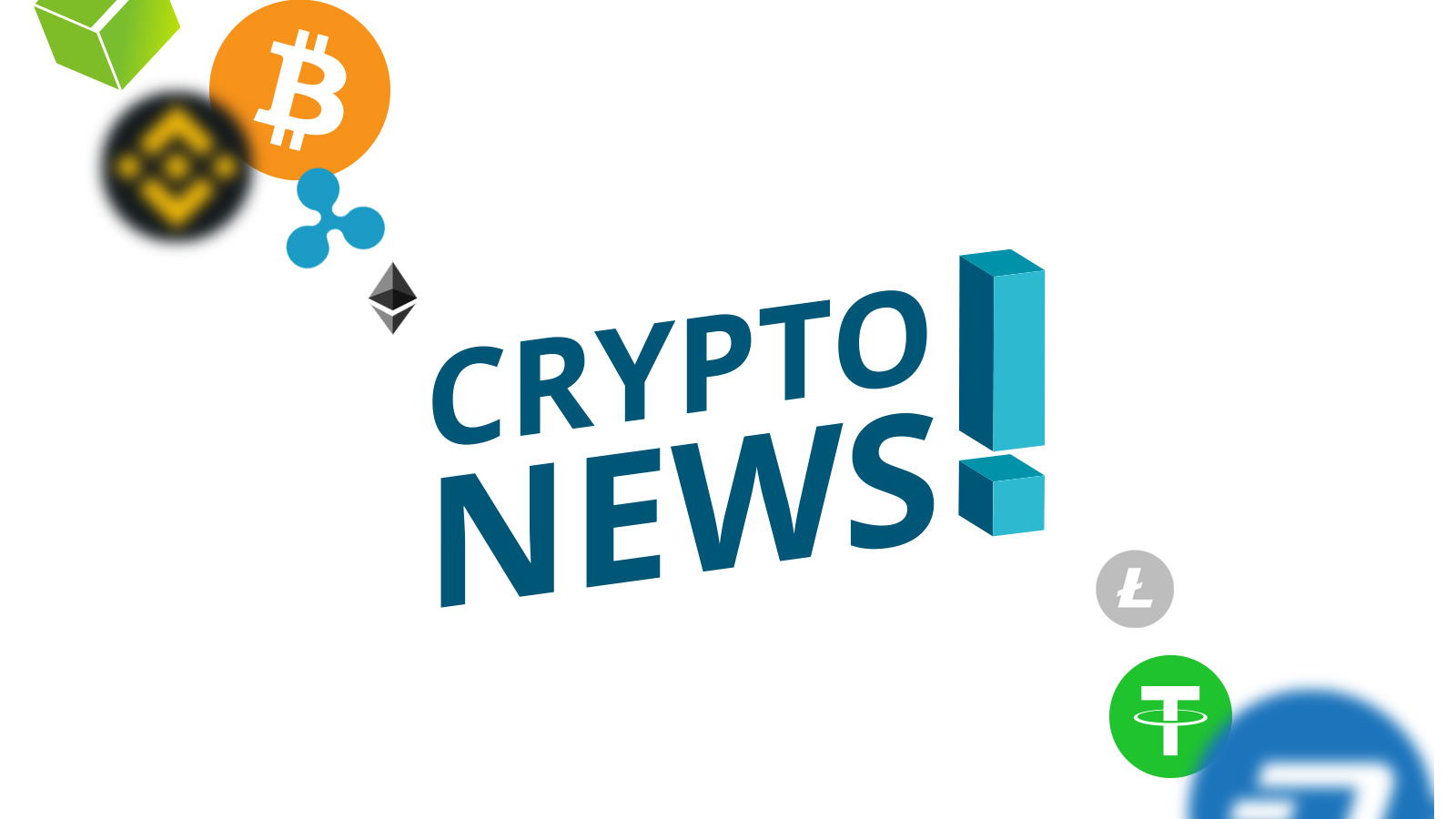 Last week, I mentioned that Bitcoin had rebounded to some extent after the severe correction on the basis of a bullish divergence. Last week Bitcoin was just above the important support around US$ 52,000. I indicated that Bitcoin needed to hold this level to make a continuation upwards.

To be seen now is that Bitcoin did what I speculated on last week. Bitcoin dropped to the support area of around US$52,000. This support area held up and was followed by a 10% rise. But what can we expect from Bitcoin now?

Bitcoin looks healthy and is still in the range of 50,000 to 60,000 US dollars. Bitcoin is currently at a resitance area around 58,500 US dollars. Indeed, around this price level, bitcoin made a local high in mid-February. Therefore, it could certainly be that bitcoin could temporarily turn around here.

Over the next few weeks, I don't expect huge fireworks from Bitcoin. In the remainder of this market update, I'll outline why I think the strength currently lies not with Bitcoin but with Alt Coins.

Ethereum has done exceptionally well in recent weeks. Last week showed that Ethereum was in a rising channel. As you can see below, Ethereum has broken out of this bullish channel. Since the break out Ethereum has already gained 20% in value.

For almost 3 weeks now, I have been indicating that Ethereum is looking very good technically. After the symmetrical triangle breakout three weeks ago, a continuation of the uptrend is very plausible as long as 2,000 US dollars holds. Targets for Ethereum were 2,500 and 3,000 US dollars and both have been reached. What could the next stations be? To be able to say something about that, we need to look at the ETH/BTC devaluation.

If the ETH/BTC valuation is 0.064 at the current Bitcoin price then Ethereum could rise to around US$3,700 per ether.

Bitcoin dominace is a chart that shows the market dominance of Bitcoin as a percentage of the entire crypto market. Currently, the last two support zones have been broken and it seems plausible that Bitcoin could lose another 10% dominance. If Bitcoin loses market dominance, that means alt coins could start to grow relative to Bitcoin.

Ethereum seems to be taking the lead again. In the coming weeks, other alt coins may start to follow Ethereum.